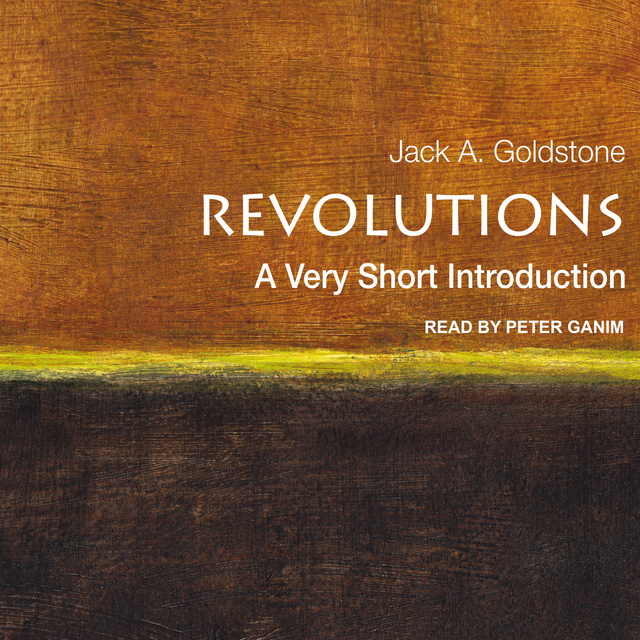 From 1789 in France to 2011 in Cairo, revolutions have shaken the world. They have often, though not always, sparked cataclysmic violence, and have at times won miraculous victories, though at other times suffered devastating defeat.

This Very Short Introduction illuminates the revolutionaries, their strategies, their successes and failures, and the ways in which revolutions continue to dominate world events and the popular imagination. Jack Goldstone traces the development of revolutions through the Renaissance and Reformation, the Enlightenment and liberal constitutional revolutions such as in America, and their opposite-the communist revolutions of the twentieth century. He shows how revolutions overturned dictators in Nicaragua and Iran and brought the collapse of communism in the Soviet Union and Eastern Europe, and examines the new wave of non-violent "color" revolutions. 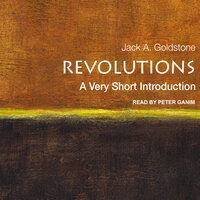