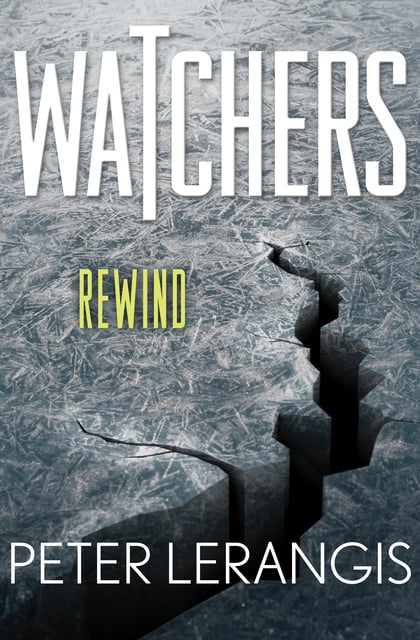 A mysterious camera gives Adam the chance to change the past
In the dead of a Vermont winter, Adam, Edgar, and Lianna skate onto the pond to practice hockey. Suddenly, a crack in the ice sends the two boys tumbling into the frozen water. When he wakes up, Adam remembers nothing—and his best friend is dead. Four years later, guilt haunts Adam. He and his friends are playing laser tag near the pond when he stumbles over a backpack. Inside is a video camera that lets him see into the past. Once he realizes its power, Adam has a chance to learn what really happened that day on the ice. But will the camera let him undo his mistake? This ebook features an illustrated biography of Peter Lerangis including rare photos and never-before-seen documents from the author’s personal collection.