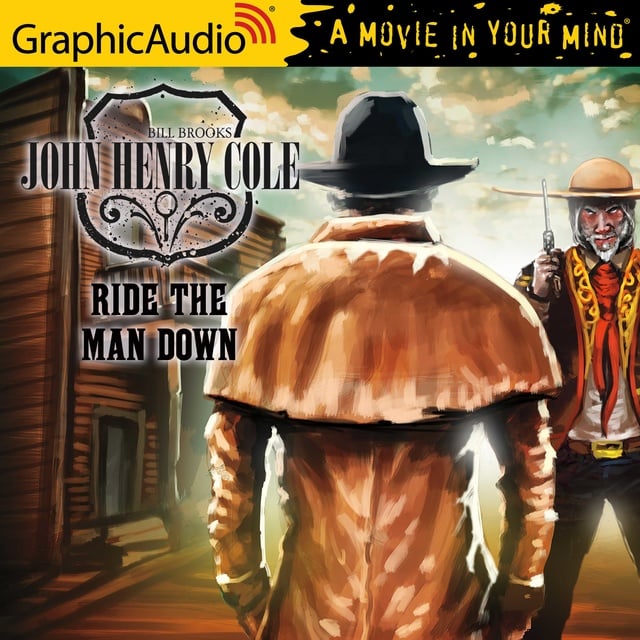 Ride the Man Down [Dramatized Adaptation]

Ride the Man Down [Dramatized Adaptation]

John Henry Cole, working as a deputy U.S. marshal out of Judge Isaac Parker's court in Arkansas, was on assignment in the Indian Nations, in pursuit of a group of white renegades who were in hiding there - above all a particularly vicious renegade named Caddo Pierce. He had a wagon of captive renegades when he was shot and seriously injured. He managed to come out of the Nations with his prisoners, but decided that he had enough of that job and so resigned. Now fifteen years later, employed as a deputy for Judge Roy Bean in Texas, Cole receives a personal summons from Judge Parker. He learns that Caddo Pierce and his gang are systematically murdering Indian law enforcement officers and their families in the Nations. By treaty, Parker cannot send any officer into the Nations to pursue a killer unless that killer has killed a white man, so Cole is without backing in his pursuit of Pierce. 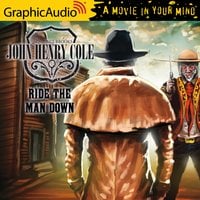