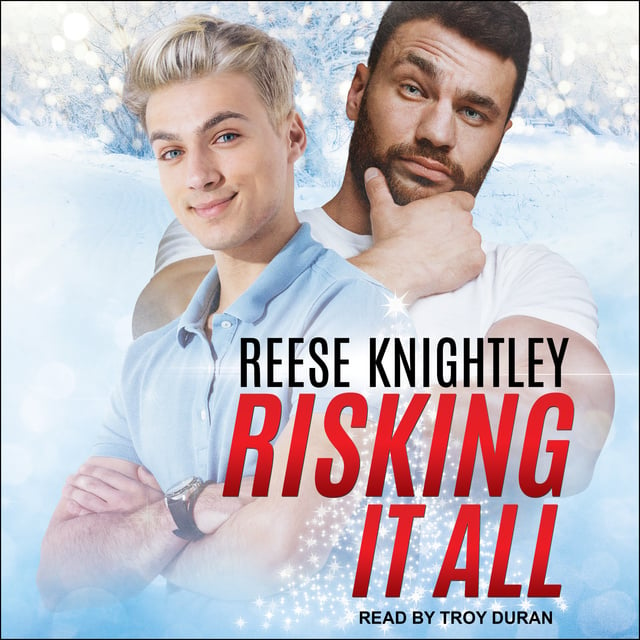 A Crumpet Christmas is the perfect time to fall in love.

When a mission goes south, Elijah Cobalt is forced to take medical leave. What could be better than relaxing in a small town and keeping an eye on his little sister at the same time? Nothing, until he gets his first look at his sister's boss. Elijah has always felt bulky and big around the smaller type of men he prefers and around Justin Bailey, it's the same damned thing.

Justin gave up dating big, muscled men after his breakup with his abusive boyfriend, but he just might make an exception when his cafe manager's older brother takes over his spare bedroom. The instant attraction has sparks flying and, after a few days, Justin doesn't want to fight it any longer.

Christmas is a magical time of year. The power of love takes over, and possibilities are endless.

Until Justin's ex-boyfriend suddenly shows up out of the blue determined to cause as much trouble for him as possible. Only Justin has a support system now, in the form of a Special Forces Unit, and things are going to get really damned intense in a very short amount of time.

Mess with one and you mess with them all. 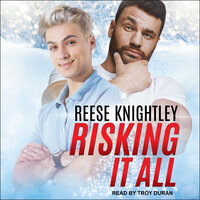