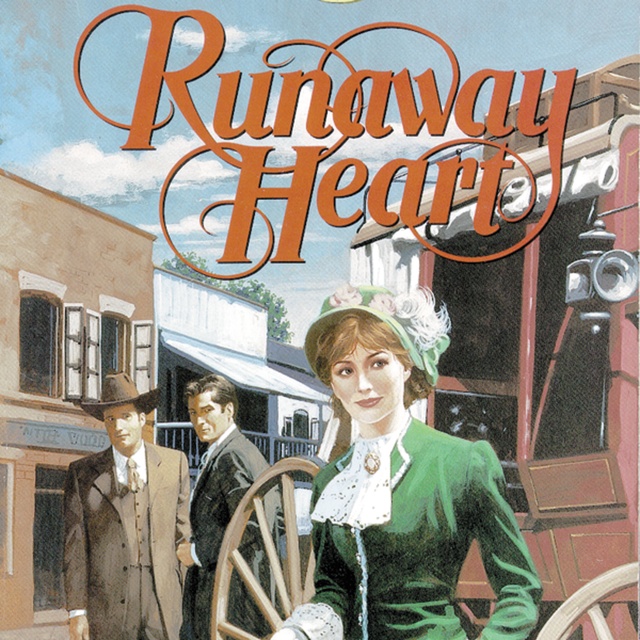 "End of the line!" The stagecoach driver's shout sent a chill down Holly Lambeth's spine. What an ominous sound! Was Riverbend, Oregon, to be the end of the line for her? She had come West to escape the swirling gossip about her broken engagement. She had come to escape the humiliation of being jilted. She came here to find a welcome new life, but her cousin's chilly reception tells her she has made a terrible mistake. Here in Riverbend, 2,000 miles from Kentucky, in a town barely more than a mining camp, Holly faces the fact that she is unwanted and unwelcome. Knowing this unhappy truth, Holly reaches another conclusion. Only she can change her situation. Both the sophisticated editor of the local newspaper, as well as the town's dedicated doctor, are attracted to the pretty newcomer. But Holly has more than romance on her mind. An unforeseen opportunity presents a challenge that brings Holly to a decision that will not only change her, but alter her own vision of her future. 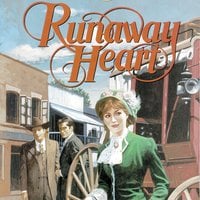