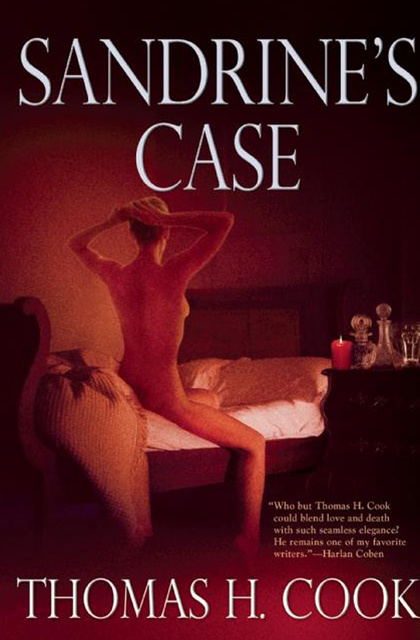 In this Edgar Award finalist and “slow-burning, intricate” thriller, a professor falls for his wife all over again … while he stands trial for her murder (Publishers Weekly, starred review).

Samuel Madison always wondered what Sandrine saw in him. He was a meek, stuffy doctoral student while she was a beautiful bohemian with limitless talent and imagination. On the surface their marriage seemed tranquil: jobs at the same small liberal arts college, a precocious young daughter, and a home filled with art and literature. But then one night Sandrine is found dead from an overdose—and Samuel is accused of poisoning her.

As secrets about their tumultuous marriage come to light in the courtroom, Samuel must face a town and media convinced of his guilt, a daughter whose faith in her father has been shaken to its core, and astonishing revelations about his wife, who never ceased being a mystery to him.

Sandrine’s Case is a “gripping, moving, and elegiac” novel about the evil that can lurk within the heart of a seemingly ordinary man (Michael Connelly).

“Cook plays with and against the conventions of the noir mystery to craft a novel deeper and richer than the genre would seem to allow. ” —The Columbus Dispatch