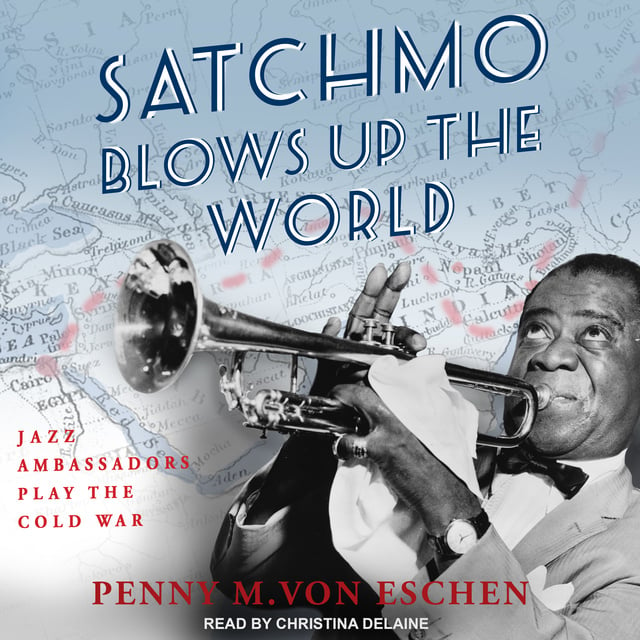 At the height of the ideological antagonism of the Cold War, the U.S. State Department unleashed an unexpected tool in its battle against Communism: jazz. From 1956 through the late 1970s, America dispatched its finest jazz musicians to the far corners of the earth, from Iraq to India, from the Congo to the Soviet Union, in order to win the hearts and minds of the Third World and to counter perceptions of American racism.

Penny Von Eschen escorts us across the globe, backstage and onstage, as Dizzy Gillespie, Louis Armstrong, Duke Ellington, and other jazz luminaries spread their music and their ideas further than the State Department anticipated. Both in concert and after hours, through political statements and romantic liaisons, these musicians broke through the government's official narrative and gave their audiences an unprecedented vision of the black American experience. In the process, new collaborations developed between Americans and the formerly colonized peoples of Africa, Asia, and the Middle East-collaborations that fostered greater racial pride and solidarity.

Though intended as a color-blind promotion of democracy, this unique Cold War strategy unintentionally demonstrated the essential role of African Americans in U.S. national culture. Through the tales of these tours, Von Eschen captures the fascinating interplay between the efforts of the State Department and the progressive agendas of the artists themselves, as all struggled to redefine a more inclusive and integrated American nation on the world stage. 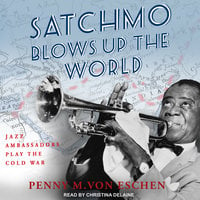