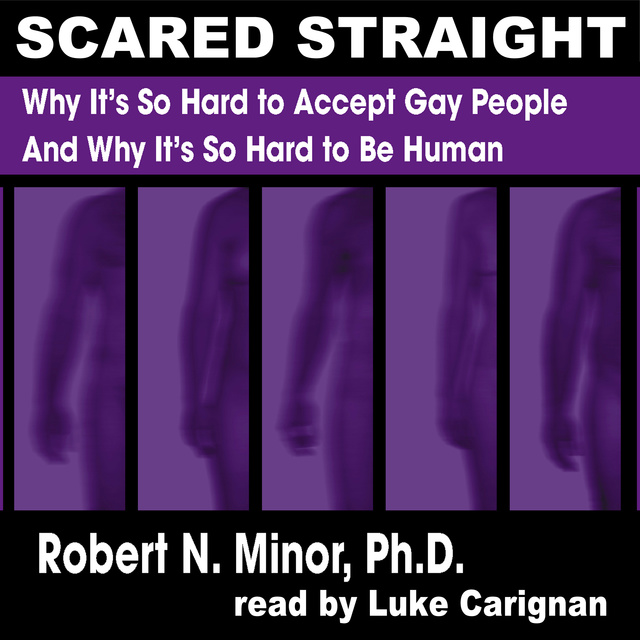 A cultural critique of growing up in the USA, including such topics as our universities as purveyors of hopelessness and the dynamics of "getting laid" taught in high school, which emphasizes that taking on the "straight" role is damaging to all human beings regardless of sexual orientation. This role is taught to us from the moment of birth through all of the institutions of our society and the major methods by which it is installed are fear-based. Thus it sets up gender roles for men and women and oppressor and victim roles for heterosexuals and non-heterosexuals. The final chapter "How to Be Human" is on how to heal the hurts all human beings suffer from the methods by which we are conditioned to live these roles. Each chapter includes recommended further readings.

Robert N. Minor, Ph.D. is a popular workshop leader, lecturer, and writer on issues of gender, sexual orientation, and active change. He is Professor of Religious Studies at the University of Kansas where he has taught over twenty-four years and was Department Chair for six. His first five books were scholarly writings on his first specialty, religious thought and practice in South Asia and their relationships to culture, and his current research is on gender studies and the relationships of religion, gender, and sexuality. At the University of Kansas one of his popular courses is "Religious Perspectives on Selfhood and Sexuality. 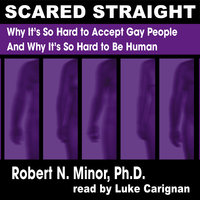