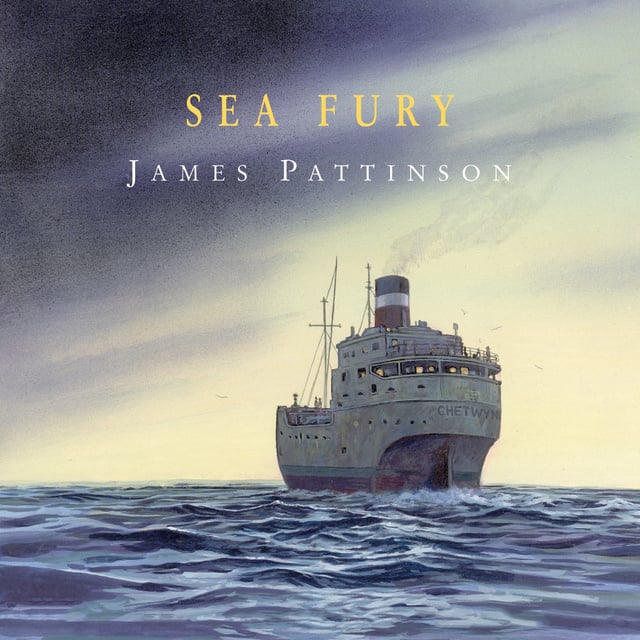 It was an oddly assorted company of passengers that boarded the S.S. Chetwynd in Hong Kong and Singapore to take passage to Freemantle. The old vessel, operated by a line that had a poor reputation, was the kind of ship that could hardly attract the finest of officers or crew and was patronised only by the least demanding or affluent of passengers. In this company, living in such close quarters, there was inevitably a certain amount of friction. But human passions would prove insignificant by comparison when the indescribable fury of the storm that hit. 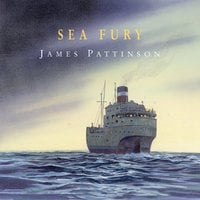