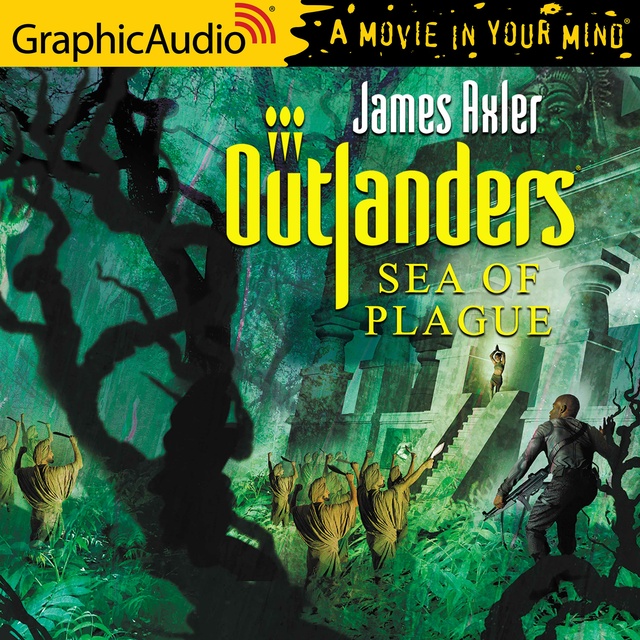 The nine barons who kept post-nuclear America in chains have succumbed to a more profligate evil—an ancient interloper whose bid to destroy all remnants of humanity nears fruition. Once a soldier of the new world, Kane and his band of exiles have waged a tireless war to stop the tides of damnation for mankind. Yet the battle has reached a terrible and crucial crossroad: where doom and salvation are inexorably joined... The loyalties that united the Cerberus warriors have become undone, as a bizarre messenger from the future provides a look into encroaching horror and death. Kane and his band have one option: fix two fatal fault lines in the time continuum—and rewrite history before it happens. But first they must restore power to the barons who dare to defy the greater evil: the mysterious new Imperator. Then they must wage war in the jungles of India, where the deadly, beautiful Scorpia Prime and her horrifying bio-weapon are about to drown the world in a sea of plague... (Heart of the World - Book #2 of 2) 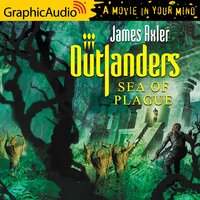