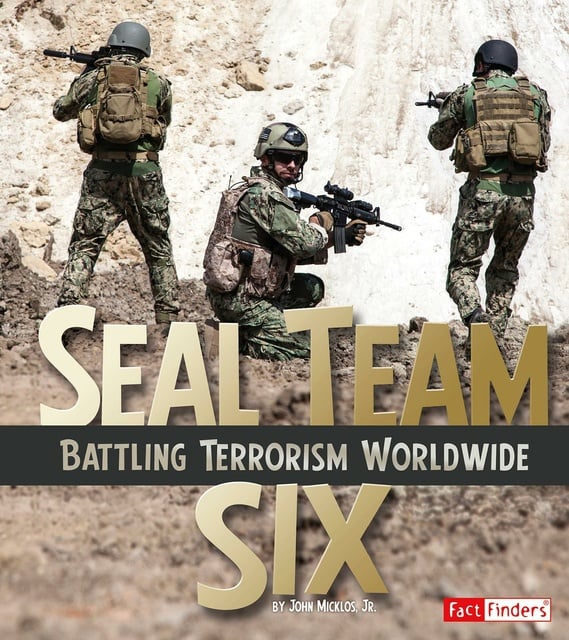 SEAL Team 6 was formed in 1980 to help combat the growing threat of global terrorism and to better handle situations such as the failed attempt to rescue American hostages in Iran earlier that year. They've played an important part in many U.S. special ops missions. Infographics, sidebars, and fact boxes bring the experiences of these brave military men to life. 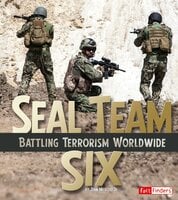