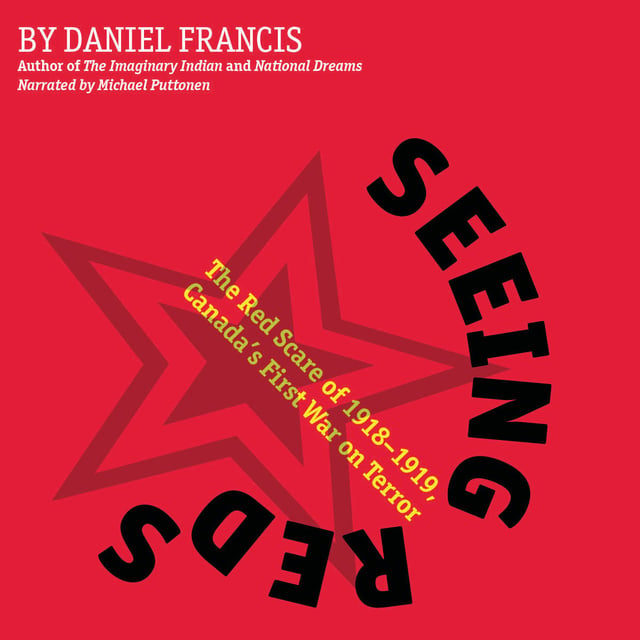 At the end of World War I, Canada was poised on the brink of social revolution. At least that is what many Canadians, inspired by the success of the Russian Revolution in 1917, hoped and others dreaded.

Seeing Reds tells the story of this turbulent period in Canadian history during the winter of 1918–19, when a fearful government led by Prime Minister Robert Borden tried to suppress radical political activity by branding legitimate labour leaders as "Bolsheviks" and "Reds." Canada was in the grip of a widespread Red Scare promoted by the government and the media in order to discredit radical ideas and to rally public support behind mainstream political and economic policies. The story builds toward the events of the Winnipeg General Strike in May–June 1919 when the authorities, believing that the expected revolution had begun, sent soldiers into the streets to put down with force a legitimate labour dispute. 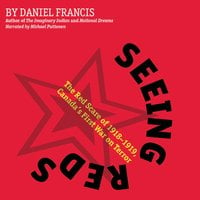