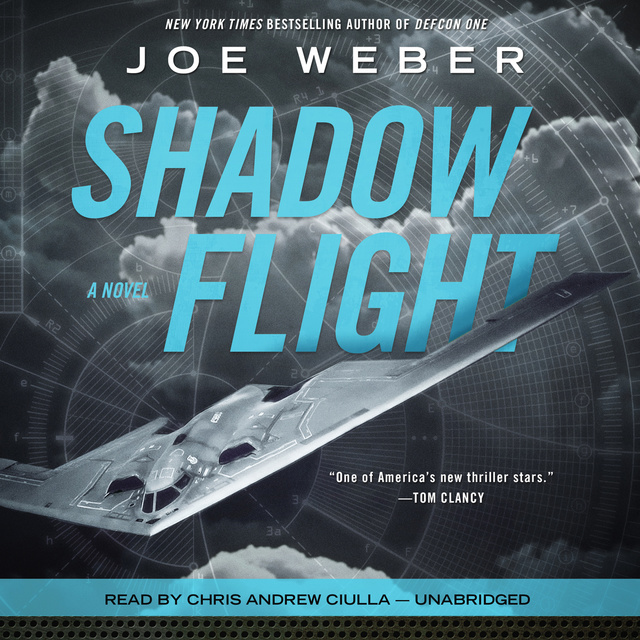 From the bestselling author of DEFCON One comes an explosive techno-thriller.

While Congress debates the merits of continued funding for the stealth bomber, sinister forces have their own goals in mind. During a training exercise, a B-2 bomber disappears. When search efforts produce no evidence that the bomber crashed, the US Air Force has no choice but to acknowledge that one of its most secret and high-tech aircraft has been hijacked.

Recovery of the B-2 and its crew becomes the president’s highest priority, and the Kremlin claims no knowledge of the missing aircraft. Finally, intelligence leads to what at first seems a very unlikely suspect: Cuba. But could the tiny nation pull off a theft of this magnitude? And what might its plans be for the highly sought-after aircraft? Getting the answers to these questions becomes the top-secret mission for CIA agent Steve Wickham, for without those answers, only one solution will remain:invasion. And if the US invades, World War III will certainly follow. 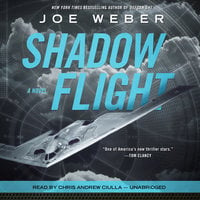