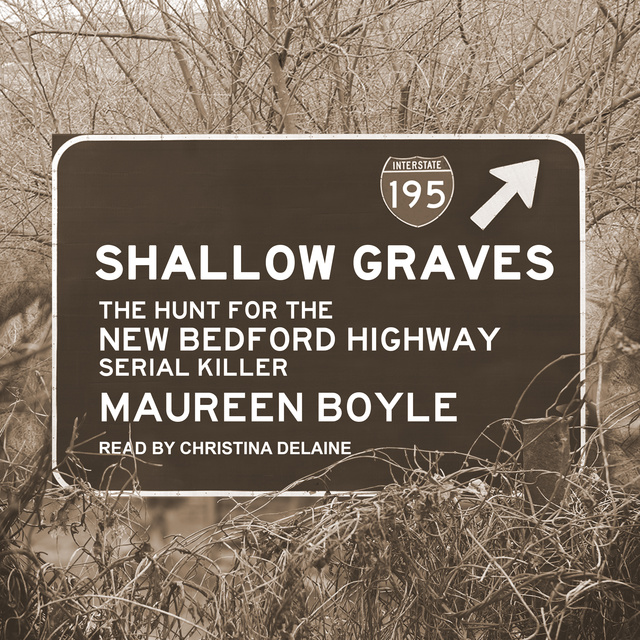 Eleven women went missing over the spring and summer of 1988 in New Bedford, Massachusetts, an old fishing port known as the Whaling City, where Moby Dick, Frederick Douglass, textile mills, and heroin-dealing represent just a few of the many threads in the community's diverse fabric. In Shallow Graves, investigative reporter Maureen Boyle tells the story of a case that has haunted New England for thirty years.

Boyle first broke the story in 1988 and stayed with it for decades. In Shallow Graves she spins a riveting narrative about the crimes, the victims, the hunt for the killers, and the search for justice, all played out against the backdrop of an increasingly impoverished community beset by drugs and crime. Drawing on more than one hundred interviews, along with police reports, first-person accounts, and field reporting both during the killings and more recently, Shallow Graves brings the listener behind the scenes of the investigation, onto the streets of the city, and into the homes of the families still hoping for answers. 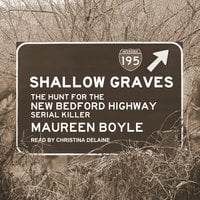