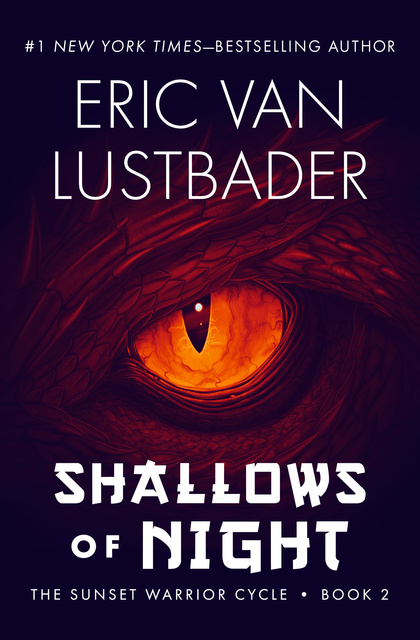 #1 New York Times–Bestselling Author: A warrior and his magic guide flee their subterranean civilization, but danger waits on Earth’s frozen surface.
Ronin never believed there could be life on the surface of the earth. He was a Bladesman of the Freehold, a subterranean city built centuries ago to shelter civilization from the ecological catastrophe that coated the world with ice. But when the rulers of the Freehold turned on him, Ronin fled the only way he could: up, to the frozen surface.

Accompanied by Borros, the Magic Man, Ronin strikes out across the ice shelf, seeking shelter beside the frozen sea. What the pair finds is the exotic port city of Sha’angh’sei, home to the beautiful Kiri, where Ronin finds that everything is his for the taking. But even in this land of pleasure, they are not free from danger. Mythic creatures called Makkon threaten destruction. Ronin and Kiri must fight side by side to defeat this terrifying adversary.