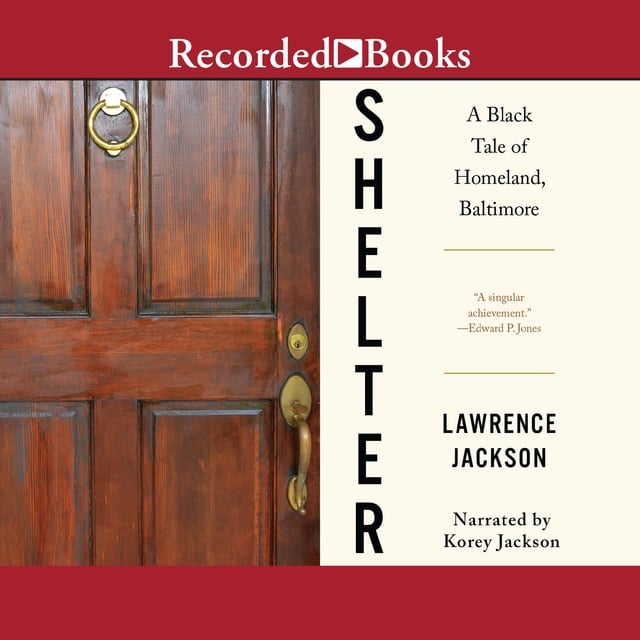 When Lawrence Jackson accepted a new job teaching in Baltimore, he searched for schools for his sons and bought a house. This would be unremarkable but for the fact that he grew up in West Baltimore and his job was at Johns Hopkins,
whose vexed relationship to its neighborhood, to the city and its history, provides a point of departure for this captivating memoir in essays.

With sardonic wit, Jackson describes his struggle to make a home in the city that had just been convulsed by the uprising that followed the murder of Freddie Gray. His new neighborhood, Homeland—largely White, built on racial covenants—is
not where he is “supposed” to live. But his purchase, and what it might mean for his children, provides a foundation for this personal, spiritual, and civic history that captures the raging absurdity of American life. Shelter is an extraordinary
biography of a city and a celebration of our capacity for domestic thriving. It establishes Lawrence Jackson as a maverick, essential writer. 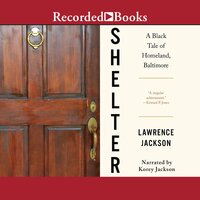