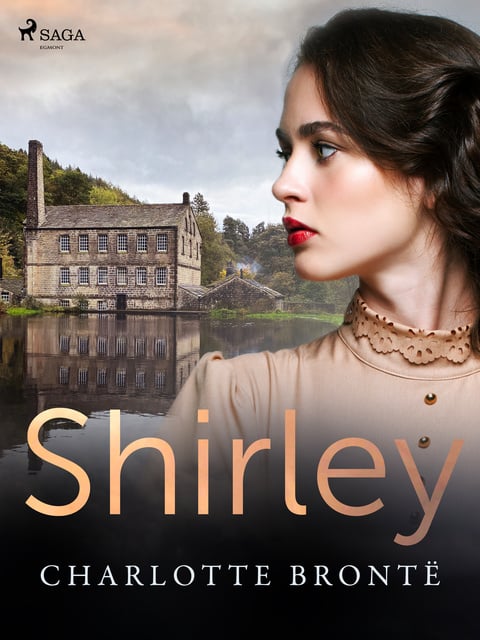 Timid Caroline Helstone could not be any more opposite to the lively Shirley Keeldar. Nor could their lives be any more dissimilar. Whilst Shirley has just inherited a local estate, Caroline is trapped in a bleak Yorkshire rectory. Using the Luddite uprisings as an oppressive backdrop for her story, Charlotte Brontë explores the consequences of the Napoleonic wars on the English industry. Her second novel offers a nuanced, realistic, and unromantic social commentary on nineteenth-century England. Its strong feminist message is an unmissable introduction to the classics for fans of novels such as Sally Nicholls’ ‘Things A Bright Girl Can Do’.

Charlotte Brontë (1816-1855) was the eldest of the Brontë sisters, born to a family of six children. Her childhood was defined by difficulties at school, and she left her education to become a governess for her younger sisters at age 14. She was catapulted onto the literary main stage by her signature realistic, pragmatic, and unromantic commentaries on the state of the world around her in ‘Jane Eyre’, a novel that has been successfully adapted to film many times. Her other notable works include ‘Shirley’, ‘The Professor’, and ‘Villette’ 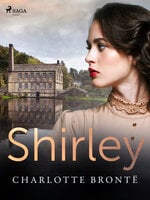