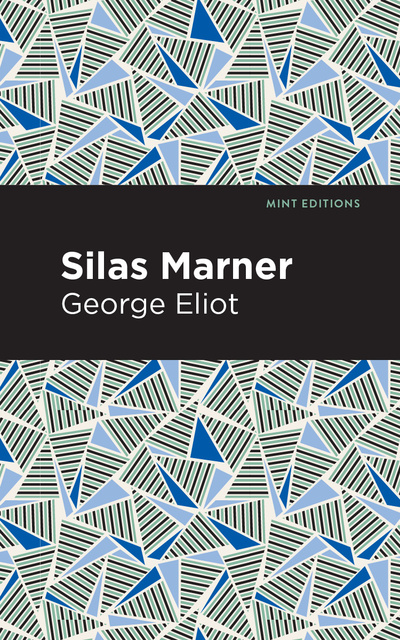 Silas Marner is a lowly weaver who is wrongfully accused of a crime, loses the woman he loves and the respect of his conservative neighbors. Shamed and broken, he attempts to build a new life without the reminder of everything he’s lost.

In the early nineteenth century, Silas Marner, is part of a small congregation where he earns a living as a weaver. When the group is suddenly robbed, members suspect Silas, prompting him to leave and embrace a life of isolation. His attempts to rebuild are thwarted when his own small fortune is stolen forcing him to start all over. Despite a desire for solitude, Silas stumbles across an abandoned child and decides to raise her as his own. Her presence changes his outlook, creating something he never thought he’d have – a family.

Eliot examines the dangers of oppressive institutions that cast away members without mercy. It addresses groupthink and a fear of individualism. The story is a cautionary tale that emphasizes the importance of perspective, empathy and hope.

With an eye-catching new cover, and professionally typeset manuscript, this edition of Silas Marner is both modern and readable.