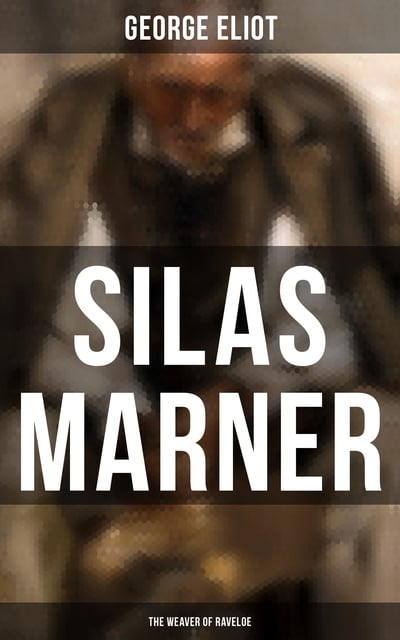 Silas Marner (The Weaver of Raveloe)

Silas Marner (The Weaver of Raveloe)

Set in the early years of the 19th century, the novel tells the story of Silas Marner, a young weaver, member of a small Calvinist congregation in Lantern Yard, a slum street in Northern England. He is accused of stealing the congregation's funds while watching over the very ill deacon. Silas claims that he is being framed and accuses his best friend, William Dane, and believes that God will direct the process and establish the truth. However, people don't believe him and the woman Silas was to marry breaks their engagement and marries William instead. With his life shattered, his trust in God lost, and his heart broken, Silas leaves Lantern Yard and the city for a rural area where he is unknown. Marner travels south to the Midlands and settles near the rural village of Raveloe in Warwickshire where he lives isolated and alone, choosing to have only minimal contact with the residents beyond his work as a linen weaver. He devotes himself wholeheartedly to his craft and comes to adore the gold coins he earns and hoards from his weaving. But another theft happens and it changes his life again.