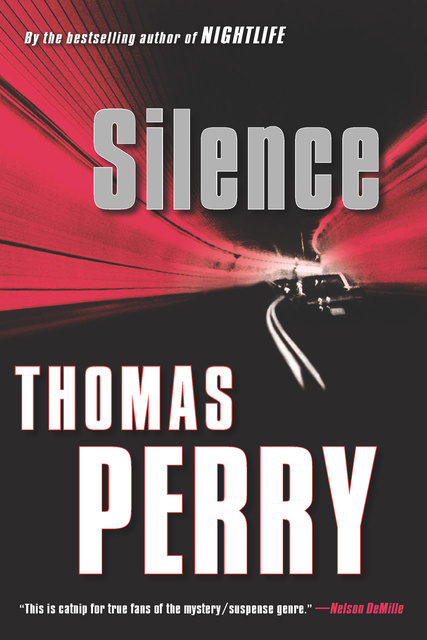 Six years ago, private investigator Jack Till helped Wendy Harper disappear. But now her ex-boyfriend and former business partner is being framed for her presumed murder in an effort to smoke her out, and Till must find her before tango-dancing assassins Paul and Sylvie Turner do.

The Turners are merely hired to do a job, though, and prefer to remain anonymous. When they find that a middleman has let the true employer know their identities, finishing the job is no longer enough. Their fee just went up.

“Mr. Perry spins an elaborate web of cat-and-mouse machinations … driven as much by the characters’ fears and neuroses as by ordinary motives … Expertly wrought. ”—The New York Times

“As good as [Perry] gets … Silence entertains until the very last page. ”—New York Daily News

“Another intelligent, literate thriller … As always, Perry excels at the procedural details, keeps up the pace throughout and will have readers guessing until the end. ”—Publishers Weekly