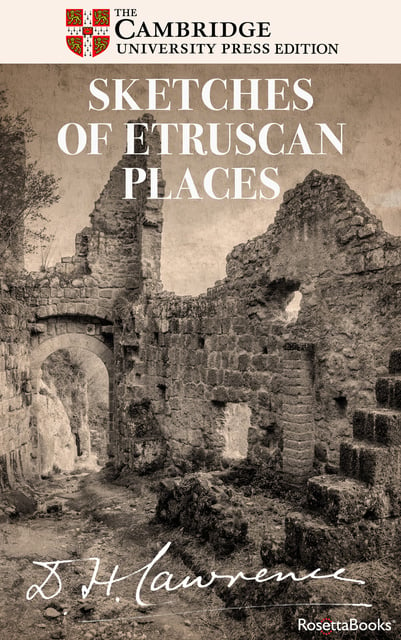 From the author of The Rainbow, a travelogue of his journey through central Italy during the reign of Mussolini.

Written in 1927 after visiting several Etruscan cities in central Italy, six of the seven essays contained in Sketches of Etruscan Places were posthumously published in 1932. The seventh, “The Florence Museum” is published here for the first time, along with forty-five illustrations reproduced with D. H. Lawrence’s own captions. The second part of this volume contains eight additional essays about Florence and the Tuscan countryside.