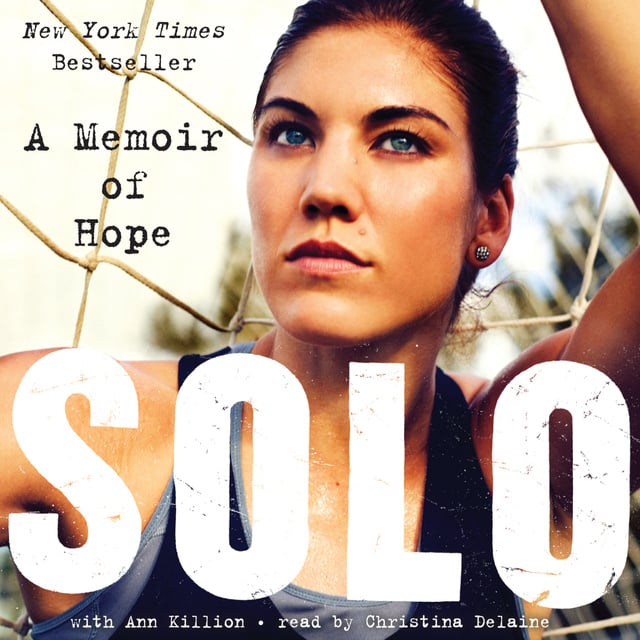 "My family doesn't do happy endings. We do sad endings or frustrating endings or no endings at all. We are hardwired to expect the next interruption or disappearance or broken promise."

Hope Solo is the face of the modern female athlete. She is fearless, outspoken, and the best in the world at what she does: protecting the goal of the U.S. women's soccer team. Her outsized talent has led her to the pinnacle of her sport—the Olympics and the World Cup—and made her into an international celebrity who is just as likely to appear on ABC's Dancing with the Stars as she is on the covers of Sports Illustrated, ESPN The Magazine, and Vogue. But her journey—which began in Richland, Washington, where she was raised by her strong-willed mother on the scorched earth of defunct nuclear testing sites—is similarly haunted by the fallout of her family history. Her father, a philanderer and con man, was convicted of embezzlement when Solo was an infant. She lost touch with him as he drifted out of prison and into homelessness. By the time they reunited, years later, in the parking lot of a grocery store, she was an All-American goalkeeper at the University of Washington and already a budding prospect for the U.S. national team. He was living in the woods.

Despite harboring serious doubts even about the provenance of her father's last name (and her own), Solo embraces him as fiercely as she pursues her dreams of being a world-class soccer player. When those dreams are threatened by her standing within the national team, as when she was famously benched in the semifinals of the 2007 World Cup after four shutouts and spoke her piece publicly, we see a woman of uncompromising independence and hard-won perseverance navigate the petty backlash against her. For the first time, she tells her version of that controversial episode, and offers with it a full understanding of her hard-scrabble life.

Moving, sometimes shocking, Solo is a portrait of an athlete finding redemption. This is the Hope Solo whom few have ever glimpsed. 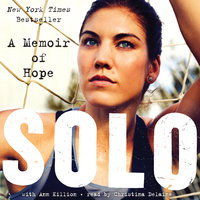