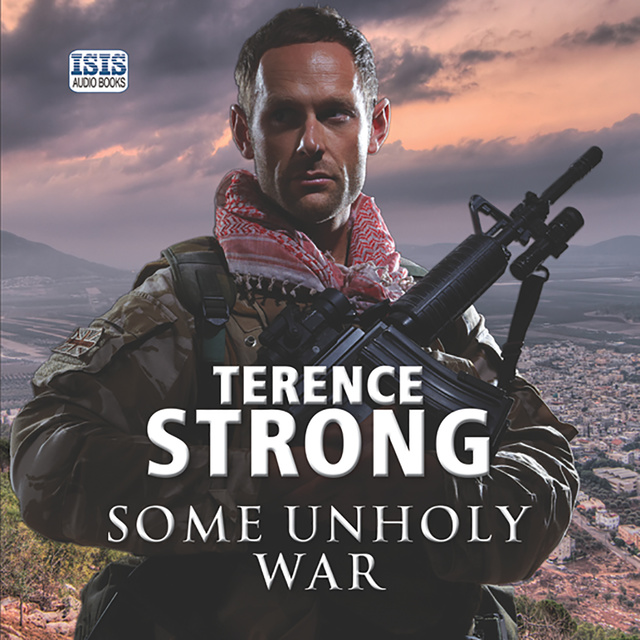 Dave Aston had been a soldier, a member of the elite British SAS. Until that final mission into bandit country. That was when his luck ran out . . .Now, he's returned home to an alien civilian life. Everything is lost: his marriage, his home and his self-respect. Down and out, with a broken body and a damaged soul, on the cold, mean streets of his homeland. There he discovers that the astonishing circle of deceit is complete. With new friends amongst the down-and-outs, he discovers a trail of drug-dealing and murder that winds all the way back to the Taliban. But is he just too far down to fight back against a new evil force at work in his own back yard? 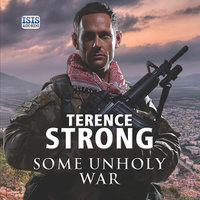