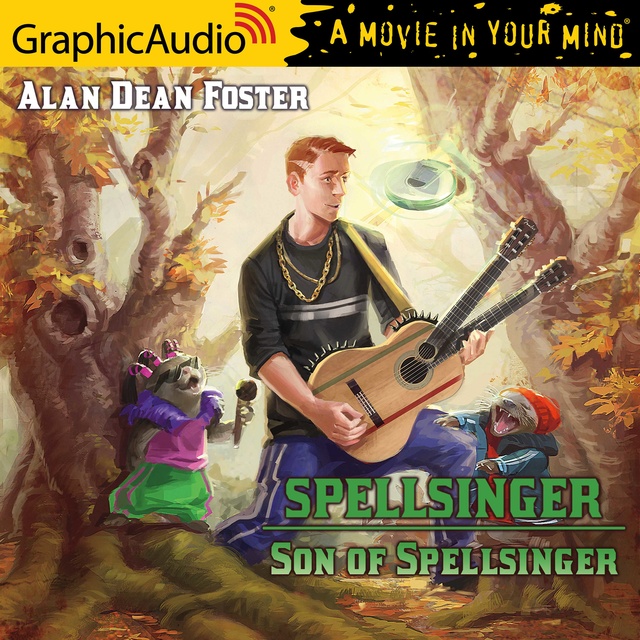 Much to Clothahump the Wizard's distress, ex-hippie Jon-Tom and Talea's son Buncan wants to be a questing hero, but not a spellsinger. Instead he forms a band with Mudge's kids, otters Noctor and Squill, one that creates a wild unpredictable magic - based on rap! Then an anteater arrives with rumours about a dangerous legend. Soon the young rappers, aided by a drunk rhino, are off on an odyssey to a fortress where evil sorcerers threaten the world. And where only the unknown power of Buncan's beat can stop the hordes of hideous hybrids. 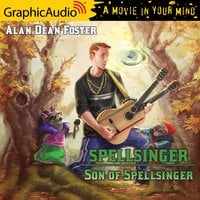