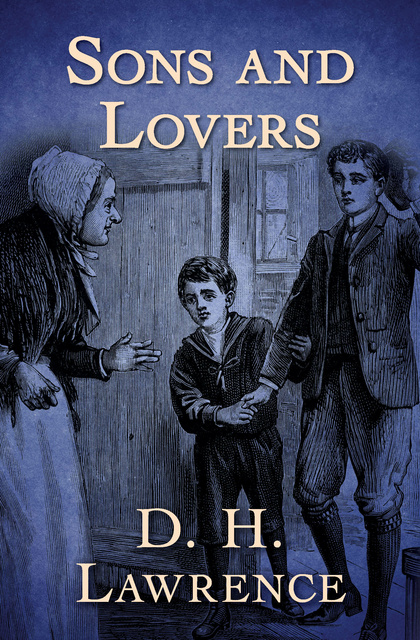 The classic novel about a man torn between his devotion to his mother and his desire for a lover.

Cited by the Modern Library as one of the ten best twentieth-century novels in the English language, Sons and Lovers is considered by many to be D. H. Lawrence’s masterpiece, with its deep psychological insight into the bond between mother and son, and the difficulties of emotionally separating from a parent.

Considered a semiautobiographical work, it follows protagonist Paul Morel as he experiences the loss of his older brother, hostility toward his coal miner father, and a burden of responsibility toward his more genteel mother, who inspires maddening mixed feelings in him. Paul struggles to find room in his life for a meaningful, romantic relationship of his own as he works to hold his family together.