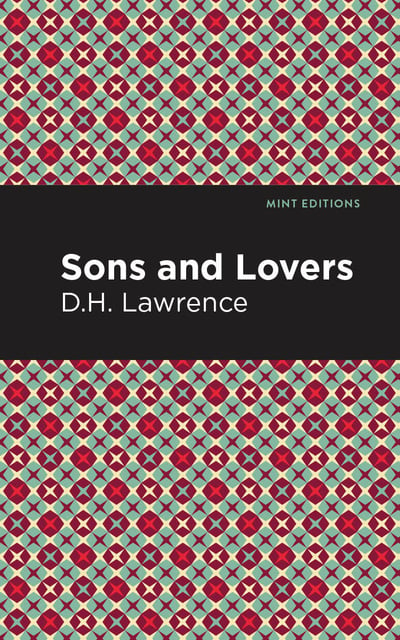 When Gertrude Coppard, a refined young woman, meets Walter Morel, a rough coalminer, at a Christmas party dance, they feel immediately drawn to each other. After a short romance defined by physical attraction, the couple decide to marry. However, Gertrude soon realizes the financial difficulties of trying to survive off of Walter’s measly salary. These troubles quickly cause the two to fight and grow apart. Walter begins to drink the little money they have away, retreating to a bar every night. Once he becomes abusive, Gertrude becomes dedicated to ensuring that her children do not turn out like their father, and decides to reinvest her love into her two sons, William and Paul. Her oldest, William, is her favorite, and her love is reciprocated; William is only willing to be separated from her when he begins a new job in London, rising from his poor social class. When Paul, Gertrude’s youngest, suffers from pneumonia, she realizes how much she cares for him as well. Unlike William, Paul feels smothered by his mother’s attention, growing complex emotions about her. Both drawn to and disgusted by Gertrude, Paul decides to venture out and find love. When Paul meets Miriam, a smart and kind farmer’s daughter, he feels that they are a great match. Gertrude, however, does not approve. Haunted by this and feeling unsatisfied, Paul leaves Miriam for Clara, a feminist divorcée. Still, Paul is worried about his mother. He realizes that he is the sole cause of her happiness; without his attention, Gertrude has nothing. Conflicted, Paul becomes torn between chasing his own happiness or appeasing his mother. Sons and Lovers by D.H Lawrence is a sensational portrayal of a generational clash and the differing types of abusive relationships. In 1999, the Modern Library ranked Sons and Lovers as ninth on a list of the top one-hundred best novels from the 20th century. Since then, the narrative has also inspired several film adaptations. With strong, sentimental, and scandalous prose, D.H Lawrence creates a narrative that is not soon to be forgotten. This edition of Sons and Lovers by D.H Lawrence features an eye-catching cover design and is printed in a font that is both modern and readable, crafting a reading experience for contemporary audiences that is filled with enjoyment and ease.