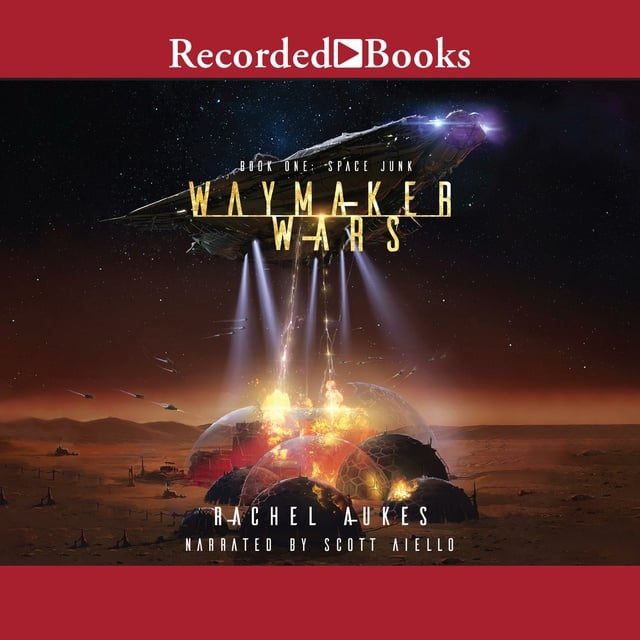 Captain Jack Hale and his crew of ragtag scavengers live by a code. They do the job, get paid, and keep their heads down.

Salvaging a distant section of the asteroid belt seemed like the perfect job. But when he and his crew stumble across a mining camp filled with dead bodies, their plans for a quick payday quickly go out the airlock. Especially when they find a
scared little girl who knows the truth about the massacre.

When Captain Hale refuses to turn over the survivor to those behind the slaughter, he and his crew become outlaws. Fugitives in a system controlled by an alien AI.

The odds are against him, but Captain Hale has an ace up his sleeve, or rather, in his blood. The secret might just give him an edge to beat Sol Corps at their own game, though exposing it will draw out an old and even more dangerous enemy.

The sins of his past may just be what saves the future for all mankind. 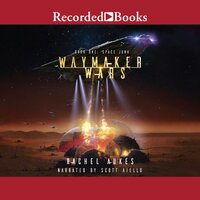