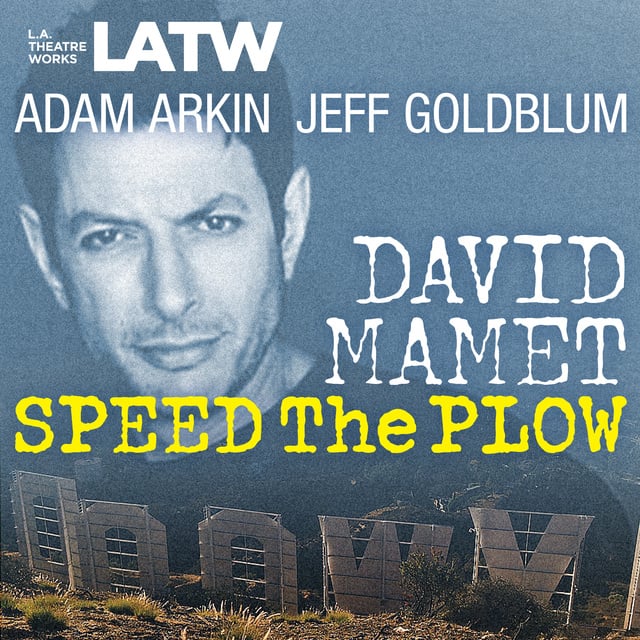 David Mamet's satire of the American movie business. Jaded Hollywood producer Bobby Gould has spent a career reaping what others sow, until the night he's forced to choose between his loyal friend's sure-fire hit and a beautiful girl's art-house project. During a wicked evening of seduction and manipulation, Bobby discovers that the power he exerts is more elusive than it seems.

Directed by Andrew J. Robinson. Recorded before a live audience at the Skirball Cultural Center, Los Angeles in March of 2003. 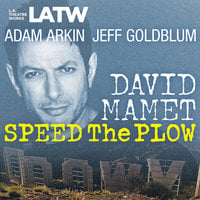