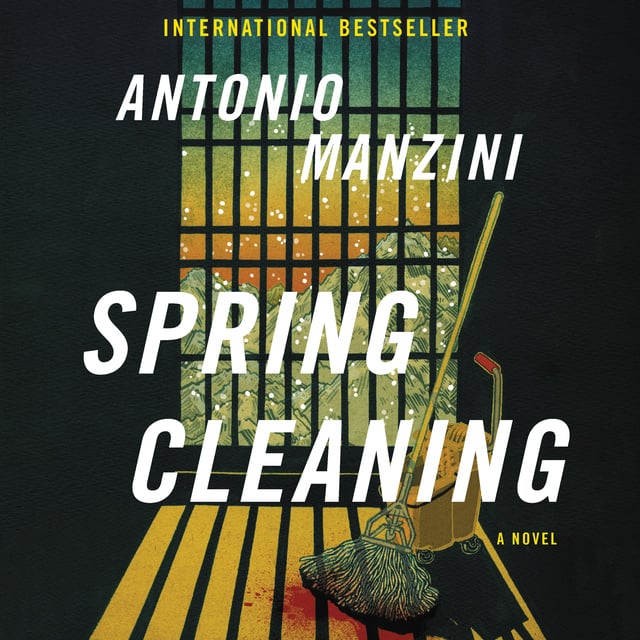 The fourth installment in the Rocco Schiavone mystery series from the international bestselling author, Antonio Manzini picks up three days after his last novel, Out of Season, left off, as Rocco seeks revenge for a friend—and closure for himself.

Rocco is still reeling from the death of his best friend’s girlfriend, who was murdered as she slept in his bed. There’s no doubt that she was in the wrong place at the wrong time and paid the ultimate price. With the identity of the hitman still unknown, a cloud lingers over Rocco, dulling his judgment and leaving this anti-hero exposed to other threats. For Rocco has stepped on one too many people’s toes over the years, namely the mafia that is still being rooted out in Aosta.

To complicate matters, the kidnapped teenager that Rocco saved has not fully recovered. But all is not as it appears with that family. Her mother, father, and boyfriend are all running some sort of farce that Rocco can’t easily crack. And now he must grapple between these two parallel investigations and find answers once and for all…before one too many skeletons come after him.

With the same clever insights, vitality, and humor readers have come to expect from Manzini, Spring Cleaning is another engaging mystery. 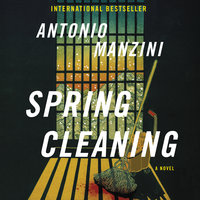