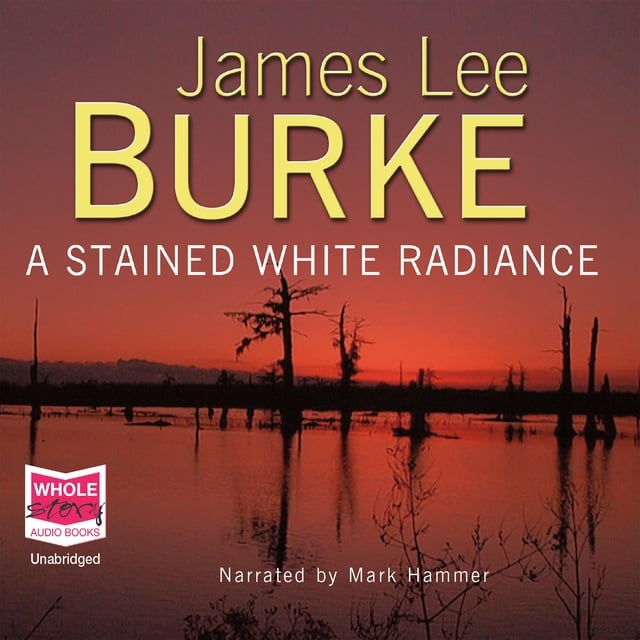 A bullet shot through the window of Weldon Sonnier's house propels Dave Robicheaux back into the lives of a family he's not sure he wants to be reacquainted with ... Weldon Sonnier's CIA-influenced past has led to dangerous connections and commitments, including debts to local mob boss Joey 'Meatballs' Gouza. As Weldon puts himself in the line of fire, Lyle Sonnier, television evangelist and faith healer, reveals to Dave a violent family history that intersects menacingly with Dave's own.

But overshadowing the manoeuvres of Gouza's gang is the spectre of racial politics, and it is former Klansman Bobby Earl who will prove to be Dave Robicheaux's most elusive enemy. 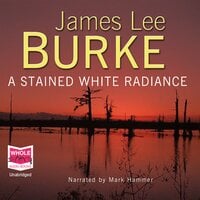