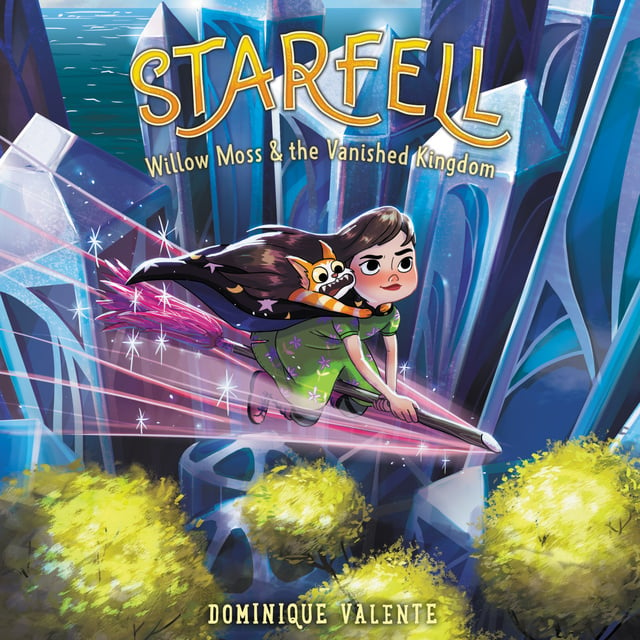 Intrepid young witch Willow Moss is back in a third installment of this magical middle grade series, perfect for fans of Terry Pratchett.

For the first time ever, Willow Moss is going to school.

Magical children have long been barred from attending school. And the sudden reversal of the rule by the mysterious (and nefarious) Brothers of Wol seems too good to be true. Why would they decide to change it now?

Willow, though hesitant, embarks on this new path with her usual courage and determination. On her first day, she meets new friends Twist and Peg, who will soon become her next partners-in-adventure.

Because Willow is about to be tasked with her most urgent mission yet: to protect the children of Starfell, uncover the mystery of a long-lost kingdom—and prevent the very source of all magic from falling into the wrong hands. 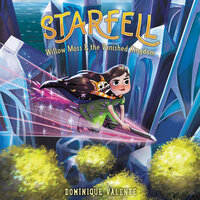