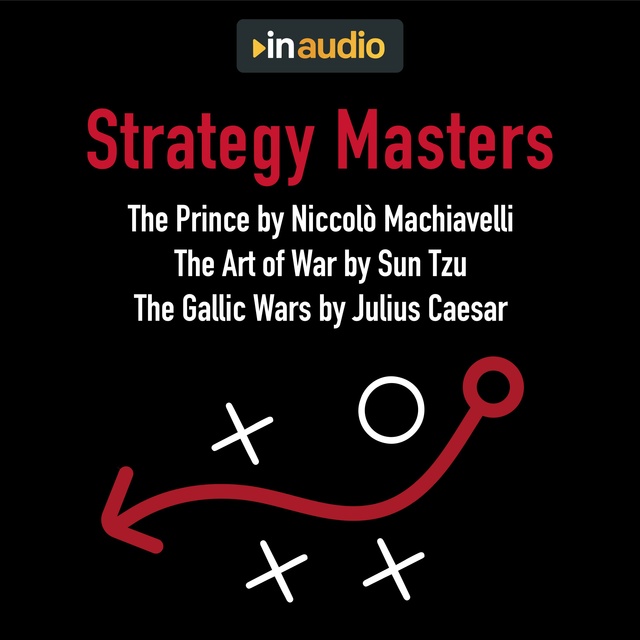 Learn from the best military strategists of history how best to fight your battles in Strategy Masters. This collection includes three major military and political strategy texts: The Prince by Niccolo Machiavelli, The Art of War by Sun Tzu, and The Gallic Wars by Julius Caesar. These three books, though written specifically about military and political strategies, are frequently cited by modern business strategists as insightful looks at human nature and philosophy.

The Prince – The main philosophy in The Prince is that a good ruler is one that always works for the benefit of the state, even when this requires acting immorally or unethically. Basically, the ends justify the means, even if the means are killing innocent people, blackmailing, and being deceitful. Whether this key idea is agreed with or not, its impact on political thought cannot be denied.

The Art of War - Sun Tzu’s The Art of War is one of the most well-known works of military tactical writing in the world. Written in 500 B.C. in China, this book presents military strategies and wisdom that has been enjoyed for over 2000 years. Leaders across generations have been inspired the ideas of Sun Tzu – his management philosophies can apply to both a battlefield and a board room.

The Gallic Wars - During Julius Caesar’s reign over Rome, he fought and led in several large battles across the continent, seeking to expand the empire and unite the continent into one large dominion. For 9 years, his conquests took place against Germanic and Celtic people who opposed the Roman Empire. The Gallic Wars is his narrative retelling of this conquest. It is often studied by students of the Latin language for its clarity and for its representation of the important political and historical issues of the Roman Empire’s inhabitants. 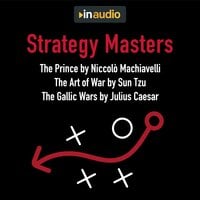