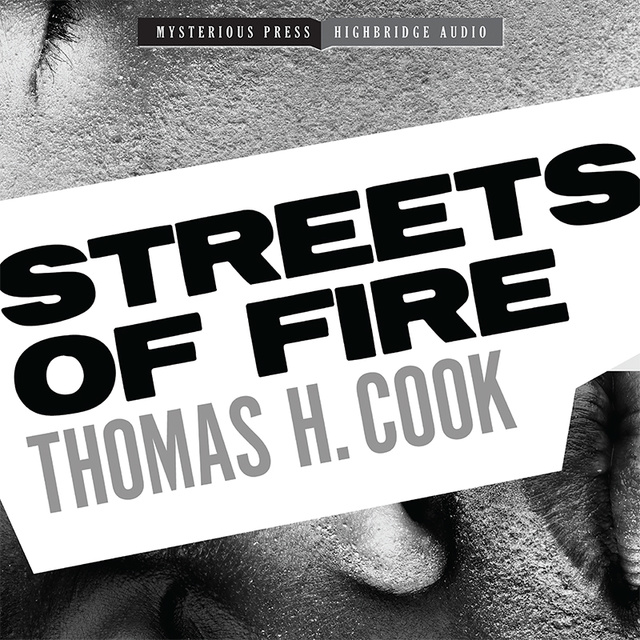 At the height of the Civil Rights movement, a young girl's murder stirs racial tensions in Birmingham, Alabama.

The grave on the football field is shallow, and easy to spot from a distance. It would have been found sooner, had most of the residents in the black half of Birmingham not been downtown, marching, singing, and being arrested alongside Martin Luther King, Jr. Police detective Ben Wellman is among them when he gets the call about the fresh grave.

Under the loosely packed dirt, he finds a young black girl, her innocence taken and her life along with it. His sergeant orders Wellman to investigate, but instructs him not to try too hard. In the summer of 1963, Birmingham is tense enough without a manhunt for the killers of a black child. Wellman digs for the truth in spite of skepticism from the black community and scorn from his fellow officers. What he finds is a secret that men from both sides of town would prefer stayed buried. 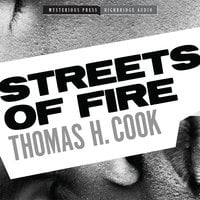