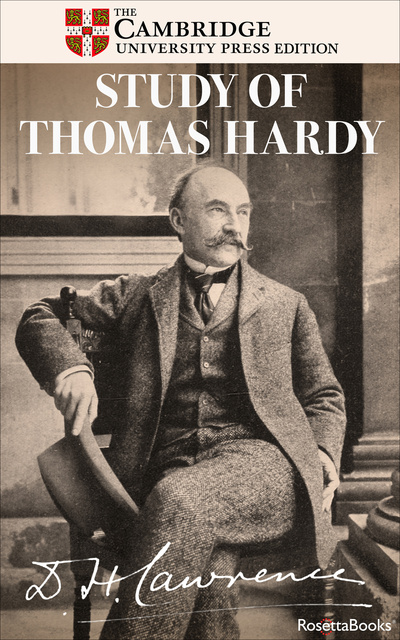 Study of Thomas Hardy: And Other Essays

Study of Thomas Hardy: And Other Essays

The celebrated novelist and poet presents his philosophy of literature and art through an in-depth analysis of Thomas Hardy in this restored edition.

Originally intended to be a short critical work on fellow English novelist Thomas Hardy’s characters, D. H. Lawrence’s Study of Thomas Hardydeveloped into a sweeping articulation of his views on literature and art. Though Lawrence destroyed the original manuscript, the work was published posthumously. This restored and authoritative edition also includes essays spanning the whole of Lawrence’s writing career, with an introduction contextualizing them within Lawrence’s life and work.