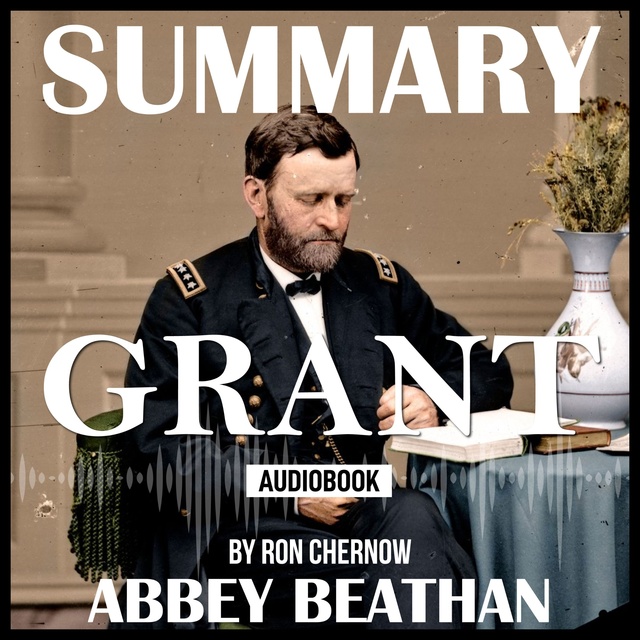 Summary of: Grant, by Ron Chernow

Summary of: Grant, by Ron Chernow

The life and work of the magnificent general and President Ulysses Grant.

Ulysses Grant must be one of the most misunderstood characters of United States' history. The majority of people have a polarized but incorrect impression of him as a loser and a bad businessman or as the triumphant but vicious general of the Civil War. However, those two descriptions don't even come close to the real nature of this man and of his performance. Dive into a complete biography where all of the common misunderstandings will be debunked by celebrated biographer Ron Chernow.

"In other words, Julia still believed in the beneficial effects of tobacco long after her husband had likely died from it. Even grimacing with pain, Grant tracked presidential politics intently. " - Ron Chernow

Grant's evolution peaked in the Civil War. In the conflict, he discovered his potential and breezed through the ranks of the Union army earning the respect of the men who fought alongside him. President Lincoln recognized Grant's brilliance as a man who defeated Robert E. Lee. He decided to make Grant his trusted general where he showed his strategic genius in the war and was ultimately named President of the United States due to the fame he obtained in his career as a soldier and his multiple accomplishments.

Ron Chernow once again makes an incredible biography where he shows us actual facts about Grant's life. 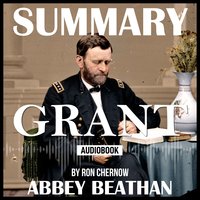