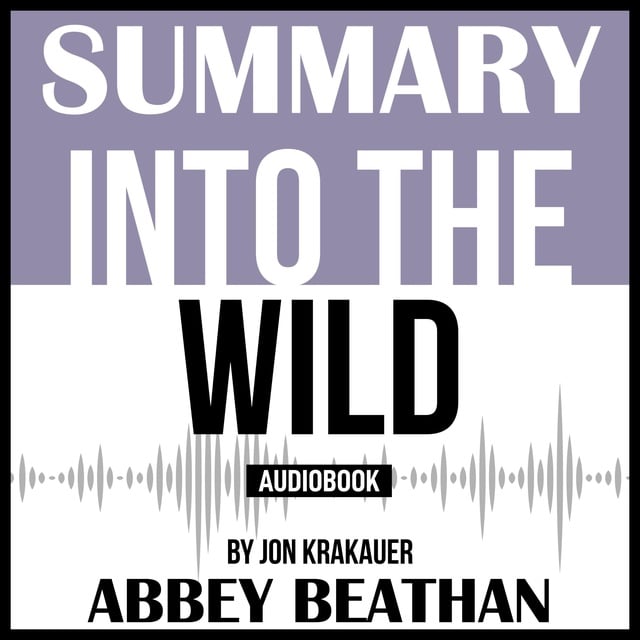 Summary of: Into the Wild by Jon Krakauer

Summary of: Into the Wild by Jon Krakauer

Into the Wild by Jon Krakauer - Book Summary - Abbey Beathan

The brave quest of Christopher McCandless that ultimately lead to his death.

It was 1992 and a young man decided to invent a new life for himself in the boldest way possible. He gave his savings to charity, abandoned his car and the vast majority of his possessions and last but not least, burned all the cash in his wallet. And now, a man with no worldly possessions braced himself and went into a vision quest with no map, no cash, no car. How did this journey turn out for him? And what can we learn from his initiative?

"I read somewhere… how important it is in life not necessarily to be strong, but to feel strong… to measure yourself at least once. " - Jon Krakauer

The protagonist wanted a start-over, a fresh start where even his name would be different. And in order to fulfill that desire and to live in an unfiltered way the experiences that nature presented, he got rid of every bit of technology or cash he had in hand and decided to roam the world. Sadly, four months after his journey began, his decomposed body was founded by a party of moose hunters. However, the ending is not what makes it unforgettable but the events that led up to it and in Into the Wild you'll read about the entire story.

Witness the story of McCandless and his unique journey where nature was his only friend. 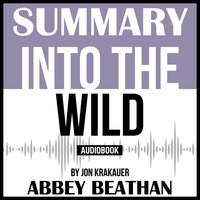