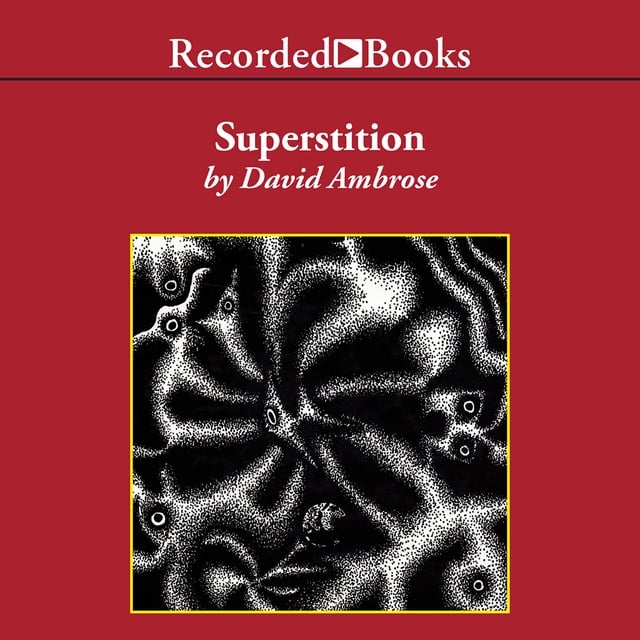 What do you do when reality as you know it seems to shift under your very feet? Brace yourself for a thrilling, chilling, supernatural roller coaster ride of a novel from one of England's best known suspense writers.

As creative thought forms begin to take on a life of their own, the waking nightmare that evolves will have you shivering with delicious dread. It all begins when parapsychologist Sam Towne and journalist Joanna Cross decide to conduct an experiment to see if it's possible for a group to deliberately create a ghost. Or maybe it started with the psychics who cursed Joanna when she exposed their fraud in her last magazine article. Either way, soon the question is how to stop it!

David Ambrose, who began his career as a screenwriter for Orson Welles, exhibits his flair for the dramatic in this contemporary ghost story. Narrator Richard Ferrone's sonorous voice draws you in and holds you spellbound as you consider the fragility of everything you think you know. 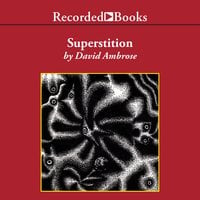