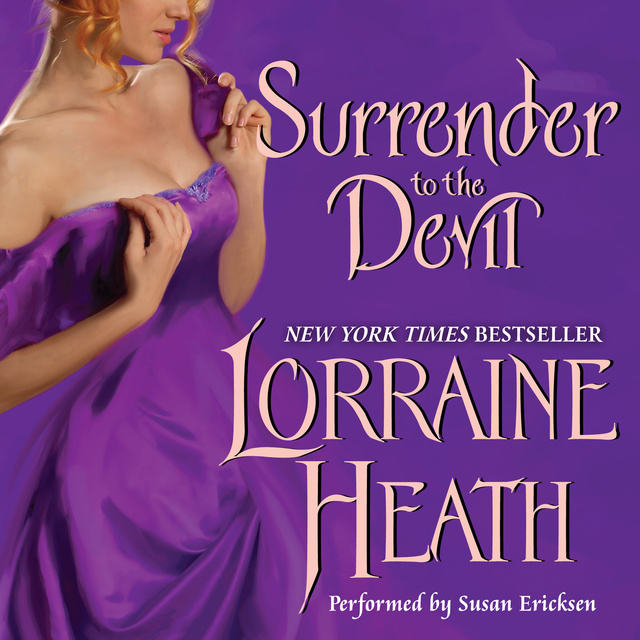 Surrender to the Devil

Surrender to the Devil

Frannie Darling was once a child of London’s roughest streets, surrounded by petty thieves, pickpockets, and worse. But though she survived this harsh upbringing to become a woman of incomparable beauty, Frannie wants nothing to do with the men who lust for her, the rogues who frequent the gaming hall where she works. She can take care of herself, and feels perfectly safe on her own-safe, that is, until he strides into her world, and once again it becomes a very dangerous place indeed. To bed her but not wed her. That’s what Sterling Mabry, the 8th Duke of Greystone, wants. But Frannie abhors arrogant aristocrats interested only in their own pleasure. So why then does the thought of an illicit tryst with the devilish duke leave her trembling with desire? Her willing body begs for release . . . and a wicked, wonderful surrender. 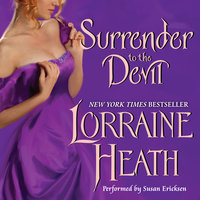