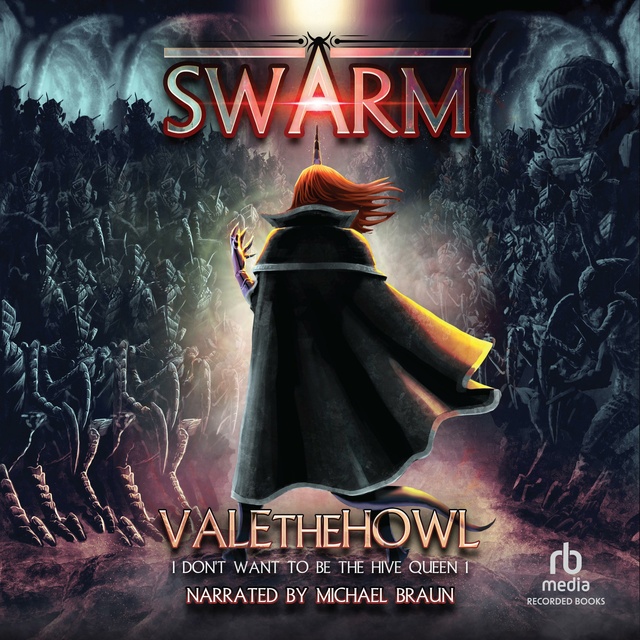 Think you've had a bad day at work? Marcus definitely takes the cake.

First, he had a horrible customer during his shift. Then he got fired by his boss. And after that, he got shot to death during a robbery. To top it all off, he awakened within the body of a weak and strange creature in a fantasy world full of deadly monsters.

Now Marcus will have to find a way to survive as a Vex Queen, but to do so his own bravery and determination are not enough. He needs to build a Hive that will protect him and the monsters are only the first of many threats to come...

Experience the start of a LitRPG-lite adventure with a unique, Real-Time Strategy twist. Follow Marcus's struggle to survive while also keeping his humanity as he leads a hive-minded race and builds an army in a hostile fantasy world full of goblins, knights, magic and dragons! 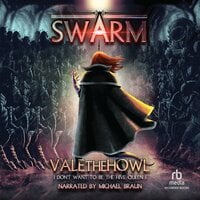