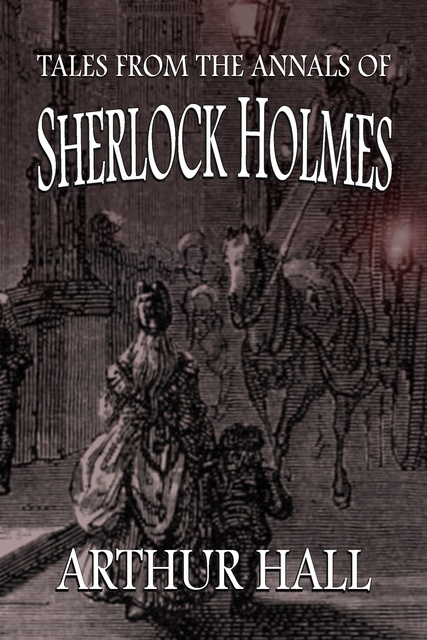 Tales From the Annals of Sherlock Holmes

Tales From the Annals of Sherlock Holmes

Seven tales that have appeared in various anthologies, including the MX Book of New Sherlock Holmes Stories from master pastiche author Arthur Hall.

A client who is uncertain of his brother's demise; a priest with a curious accent; a headless body recovered from the Thames. Is Holmes correct in deducing that these things indicate a threat to the Prime Minister?

Why is Mr Michael Burlott constantly stalked by a man he does not know?

The Whitechapel murders continue. Is the murderer known as 'Jack the Ripper' still at large?

A previous client enlists Holmes' help in convincing his cousin that she is not mad.

Why does Miss Elinora Todd deceive her brother by claiming to have meetings with a deceased woman?

Miss Laura Willis engages Holmes to discover why she was abducted and left to starve to death.

Inspector Lestrade asks Holmes to enquire into the sudden disappearance of a colleague.