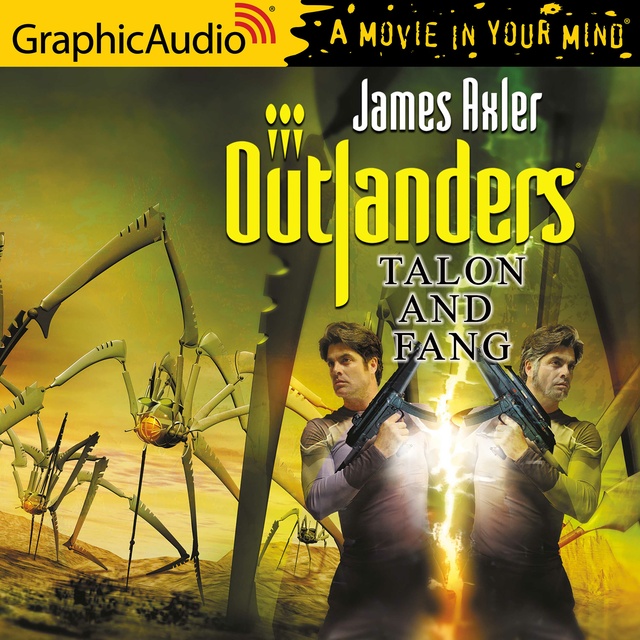 Two centuries have tortured earth's nuke-altered frontier into a grim new world, clasped in the bloody vise of a power struggle between hybrid barons and a mysterious Imperator. A soldier turned renegade, Kane and his band of exiles have learned the horrifying truth of earth's ageless domination—knowledge that has led them to the secret realms of humanity's master manipulators where they battle against a dark interloper's blueprint for doom. Kane finds himself twenty-five years into a parallel future, a world where the mysterious Imprator has seemingly restored civilization to America, overthrowing the baronial oligarchy—with the help of the Cerberus exiles. In this alternate reality, only Kane and Grant survived the battle and its spilled blood has left them estranged. Yet Kane is certain that somewhere in time lies a different path to tomorrow's reality... and his obsession may be humanity's last chance to battle evil in two worlds—the past and the future—where a sinister madman controls the heart of the world. (Heart of the World - Book #1 of 2) 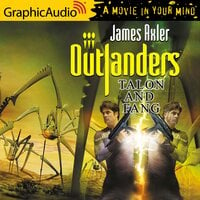