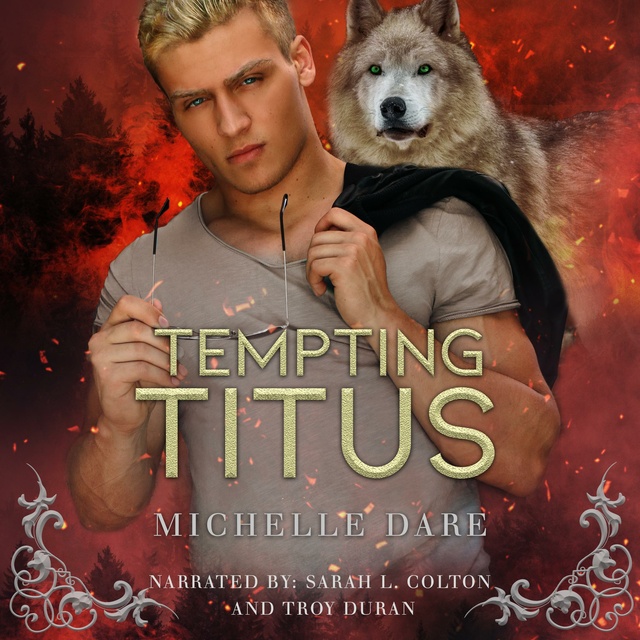 Life seemed to be moving in the right direction at last. Then the fires started.

As a wolf shifter with vampire gifted powers, Titus was better equipped to handle emergencies than others. But he wasn’t invincible.

Imogen was a typical senior in high school—except she was a powerful mage hiding in plain sight. When Titus showed up after class to help a pack brother, Imogen’s world was rocked.

With the paranormal community under threat, their homes and businesses going up in flames, Imogen wasn’t worried. Too bad her abilities didn’t equal safety.

The magnetism between Titus and Imogen was potent from the start. Both tried to fight it. But fate had a different plan for them—a perilous one.

The world was burning around them. Everyone Titus and Imogen loved was at risk.

When the ashes cooled and the dust settled, they would find out if their love survived fate’s test. 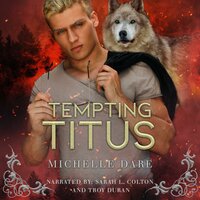