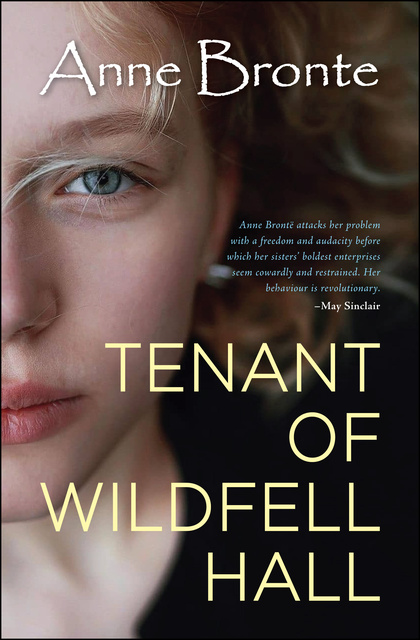 ‘The Tenant of Wildfell Hall’, originally published in 1848, is onsidered one of the first feminist novels because it challenged the social norms of the Victorian era. It is the second of only two novels written by Anne Bronte. This romantic novel tells the story of the titular character, a beautiful young woman, thought to be recently widowed, suddenly moves into the half ruined Wildfell Hall with her five year old son, young squire Gilbert Markham and the local residents are intrigued. Gilbert meets the aloof newcomer Helen Graham by chance, falls in love with her, and she with him. Their passion is held in check by her mysterious relationship with the handsome but cruel Arthur Huntingdon. Her dramatic flight from him is revealed in her journal—a story within a story.
The novel is told through the letters and diaries of several main characters, each embedded in the one that came before. The novel is both written in the first person and at the same time features several different narrators. Probably the most shocking of Bronte’s novels, it had an instant and phenomenal success, but after Anne's death her sister Charlotte prevented its re-publication in England until 1854.