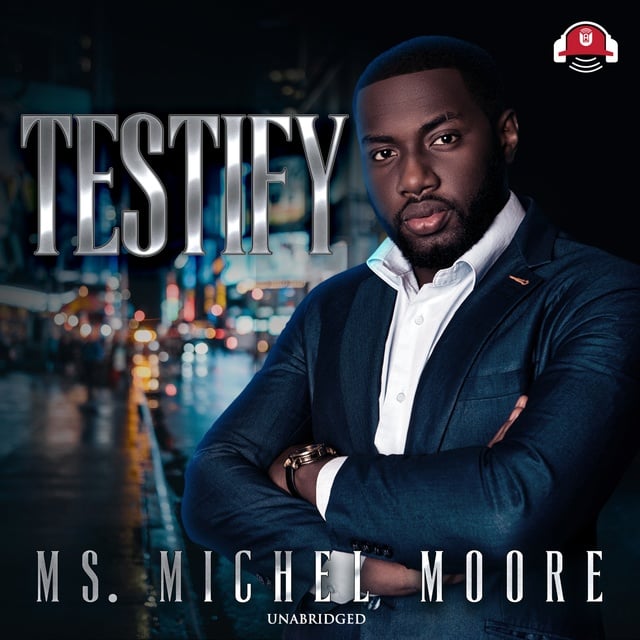 Clay has never depended on anyone but himself. Having been to prison twice, the veteran criminal feels he has nothing left to lose. He rules his small territory of the Detroit drug scene with an iron fist, acting as the police, the judge, and the jury. Clay is without remorse. Anyone who crosses him or jeopardizes his freedom will be dealt with, and justice will be swift.

Clay has always been cursed with a short-fuse temper, but this time it causes him to make a mistake that could bring him down for good. Feeling betrayed, he explodes, committing cold-blooded murder on a crowded city block. In an ironic twist, he leaves seven eyewitnesses alive. They were always forced to live by his strict street-code commandments, but now they will be the ones to testify. Ultimately, Clay’s fate is in their hands. 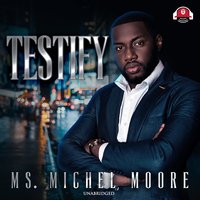