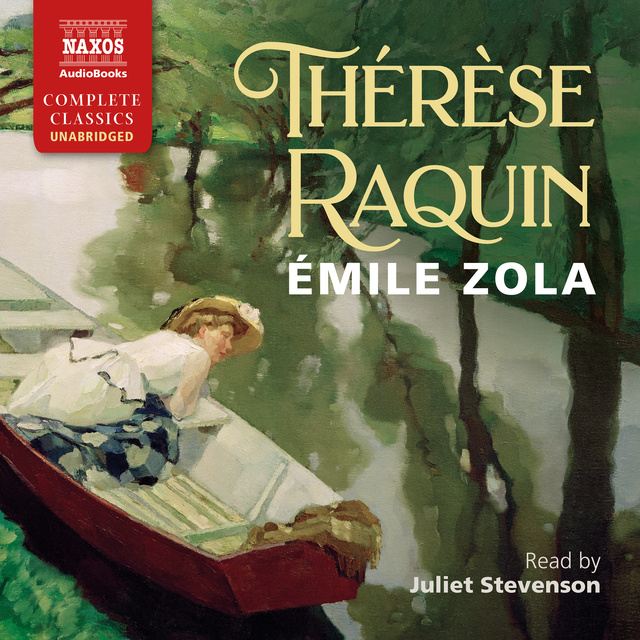 Published in 1867, Thérèse Raquin is the novel which established Zola’s reputation as a writer who forensically explored the darker side of human nature.

Thérèse is a half Algerian orphan, brought up in provincial France by her aunt and married off to her sickly cousin Camille. His ambition takes the three of them to Paris, where they set up home in the dank and dingy backstreets that run down to the Seine. The relentless tedium of life for Thérèse is eventually broken by the presence of Camille’s unscrupulous friend Laurent, sparking a series of increasingly desperate acts.

Thérèse Raquin is a gritty and thought-provoking novel of sexual compulsion and its consequences on the lives of four people and a tabby cat. 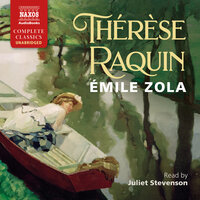