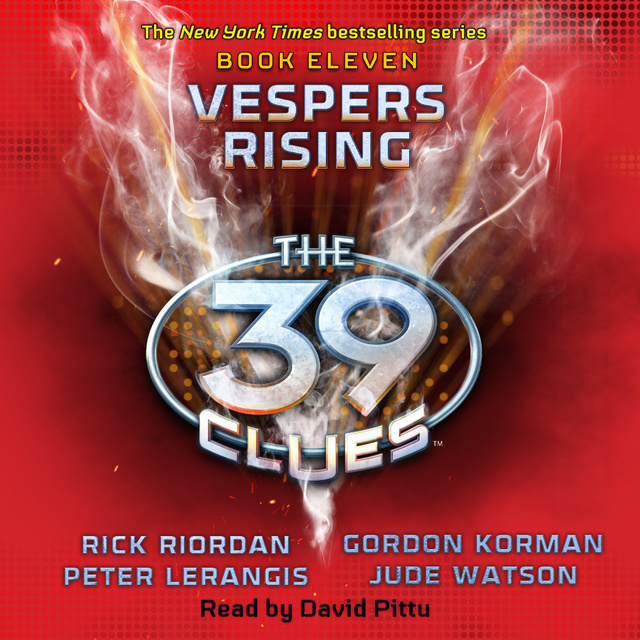 Defend the Clues
Fourteen-year-old Amy Cahill and her younger brother, Dan, thought they could return to their
regular lives when they found the 39 Clues that safeguard their family’s great power. But they
were wrong. Powerful enemies – the Vespers – have been waiting in the shadows. And they’ll
stop at nothing to grab the Clues. Four powerhouse authors unite to expose the 500-year-old
secret struggle between the Cahills and the Vespers. The Vespers are rising . . . and the world
is in jeopardy. 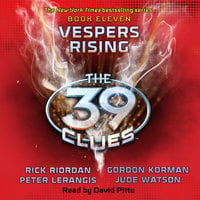