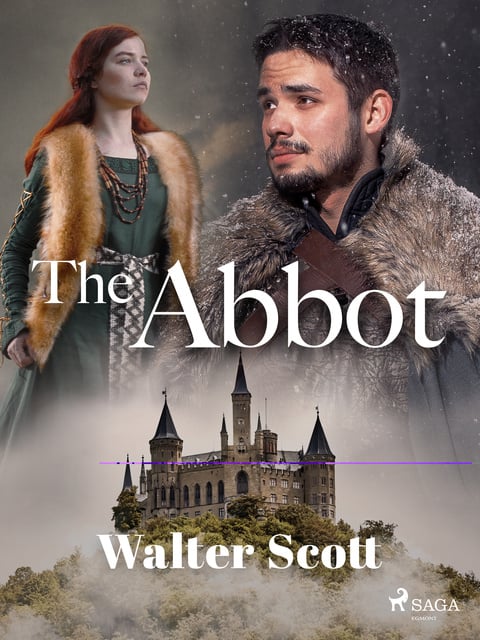 ‘The Abbot’ is a historical fiction novel about Mary Queen of Scots’ thrilling escape from prison and is considered by many to be one of Walter Scott’s finest works. The gripping novel continues the story of Halbert and Mary Glendinning from ‘The Monastery’ but can easily be read on its own. The protagonist is a poor orphan boy, Roland who is adopted by Halbert and Mary. Many years later, Roland is sent to spy on Mary Queen of Scots while she is imprisoned, but he falls in love with her attendant Catherine, and they plot to help her escape. ‘The Abbot’ features some of Scott’s finest dramatic writing as true identities are revealed, brutal battles ensue, and forbidden romances blossom over the course of the novel. Scott depicts the Scottish countryside beautifully with his poetic prose while providing a humanist perspective on religion and romance. Celebrated widely at the time of its release, ‘The Abbot’ remains entertaining to this day and should be read by fans of Scott and romantic adventures.

Walter Scott (1771 – 1832) was a Scottish writer, poet, and historian. Fascinated by traditional storytelling, during the 1790s Scott dedicated himself to researching and collecting ballads and published the epic collection ‘Minstrelsy of the Scottish Border’ in 1802. A prominent poet, Scott also wrote and published a range of poems, including the popular ‘The Lady of the Lake.’ His first historical novel ‘Waverley’ was published in 1814, whereupon it was an immediate success, receiving critical acclaim and selling out many printings. His best-known work ‘Ivanhoe’ followed in 1820. Scott died in 1832 at the age of 61. He was commemorated after his death with monuments in Edinburgh, Glasgow, and New York due to his impact on western literature. His literary works influenced and inspired many other great authors such as Virginia Woolf. Internationally renowned, Scott’s literary legacy continues to be felt all over the world to this day. 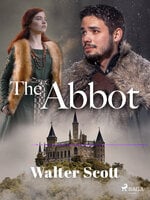