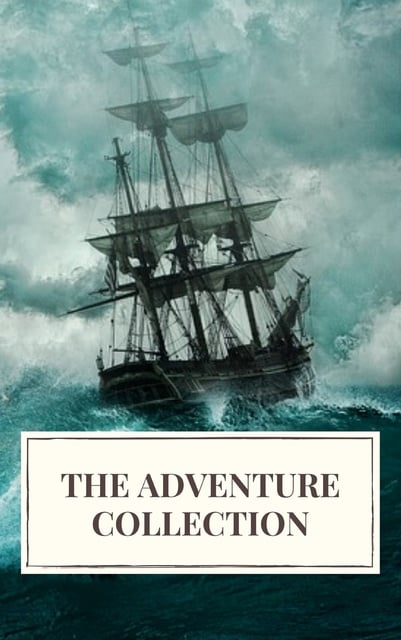 The Merry Adventures of Robin Hood takes us to Sherwood Forest, where the brigand and his band of "merry men" rob from the rich to give to the poor—to the consternation of the Sheriff of Nottingham.

The Jungle Book transports readers into a wondrous world where danger lurks behind every drooping vine and the law of the jungle is the key to survival.

Robert Louis Stevenson's Treasure Island follows young Jim Hawkins as he learns the ways of the buccaneer from a group of seafaring miscreants, including the nefarious peg leg, Long John Silver.

White Fang by Jack London recreates the forbidding world of the Yukon Gold Rush, where a wild dog must endure violence, hardship, and bitter cold on his journey from savagery to civilization.