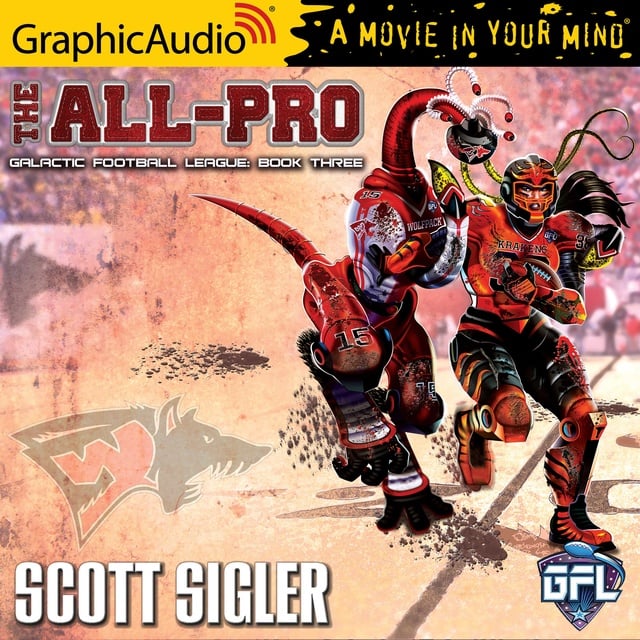 Seven centuries into the future, aliens and humans compete for the greatest prize in the universe: the Galaxy Bowl trophy. Quarterback Quentin Barnes enters his third season at the helm of the Ionath Krakens. He's reshaped the team in his image, and the time for excuses is over; it's win, or be replaced. Quentin's championship quest carries him and his teammates across the galaxy in a brutal twelve-game season fraught with injury and death. But he faces more than just on-field challenges. As he enters a free-agent year, several franchises vie for his services. Will he play for a new team, or will he remain with his beloved Krakens? And then there's the slight distraction that someone, somewhere, is trying to assassinate him—and he doesn't know why. 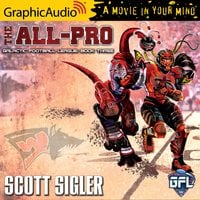