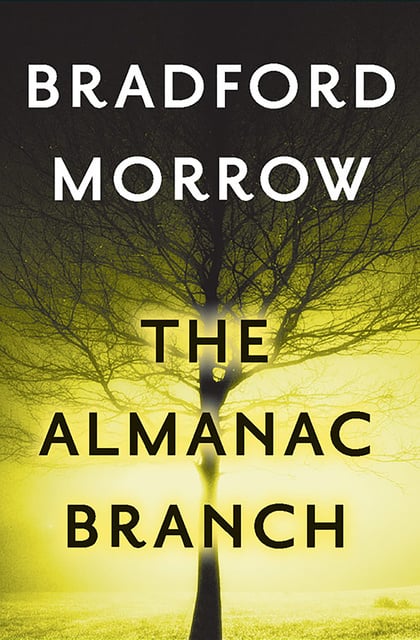 A brilliant allegory that traces the life of a young woman whose sanity teeters on the edge as she tries to hold together her troubled family
Since childhood, Grace Brush has suffered episodic migraines. With them come hallucinatory visions, which reveal buried memories, leading her inexorably on the path to discovering secrets that could send her family’s business empire into ruin. Among the many branches in this provocative novel are the limb of a tree outside Grace’s window where the ghost of her dead brother, Desmond, lives, and the corrupt branch of a dummy corporation at the heart of her father’s vast conglomerate. As Grace grows into adulthood, her quest for personal freedom collides with the mysteries of her past, making of her story an almanac of the perplexing nature of truth itself. In The Almanac Branch, Bradford Morrow maps the geography of a family’s tragedy and one woman’s redemption with astounding psychological insight, grace, and nuance.